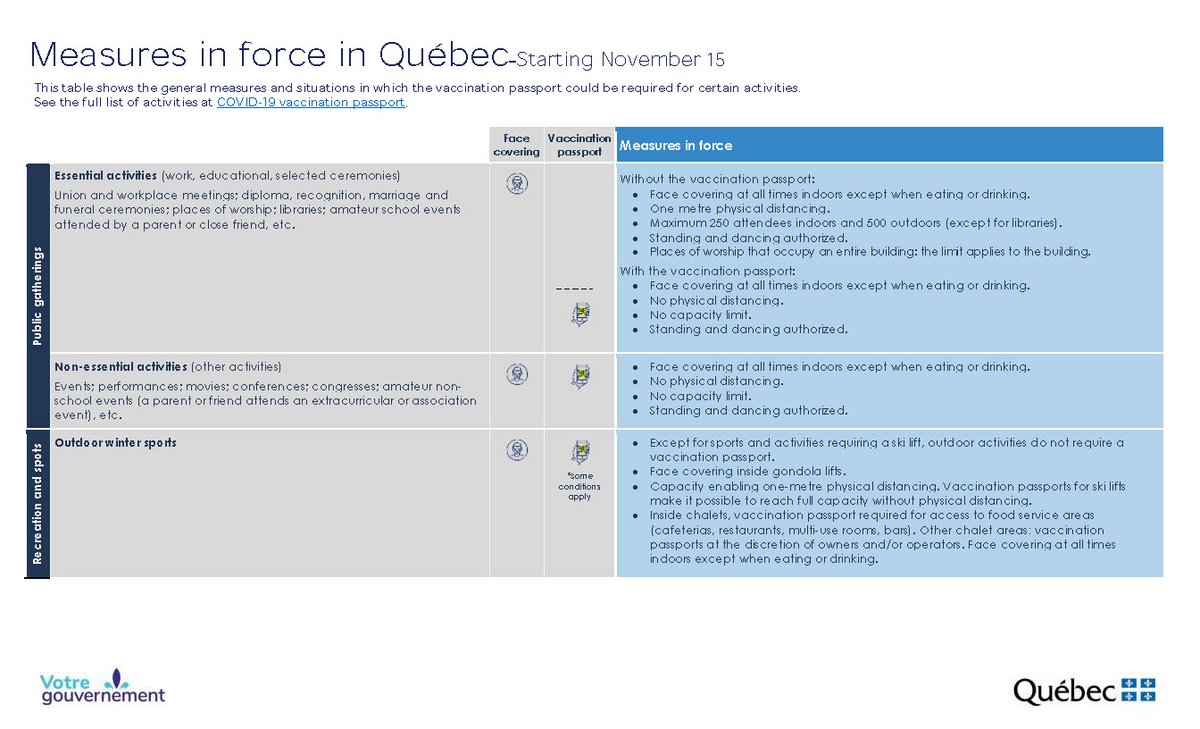 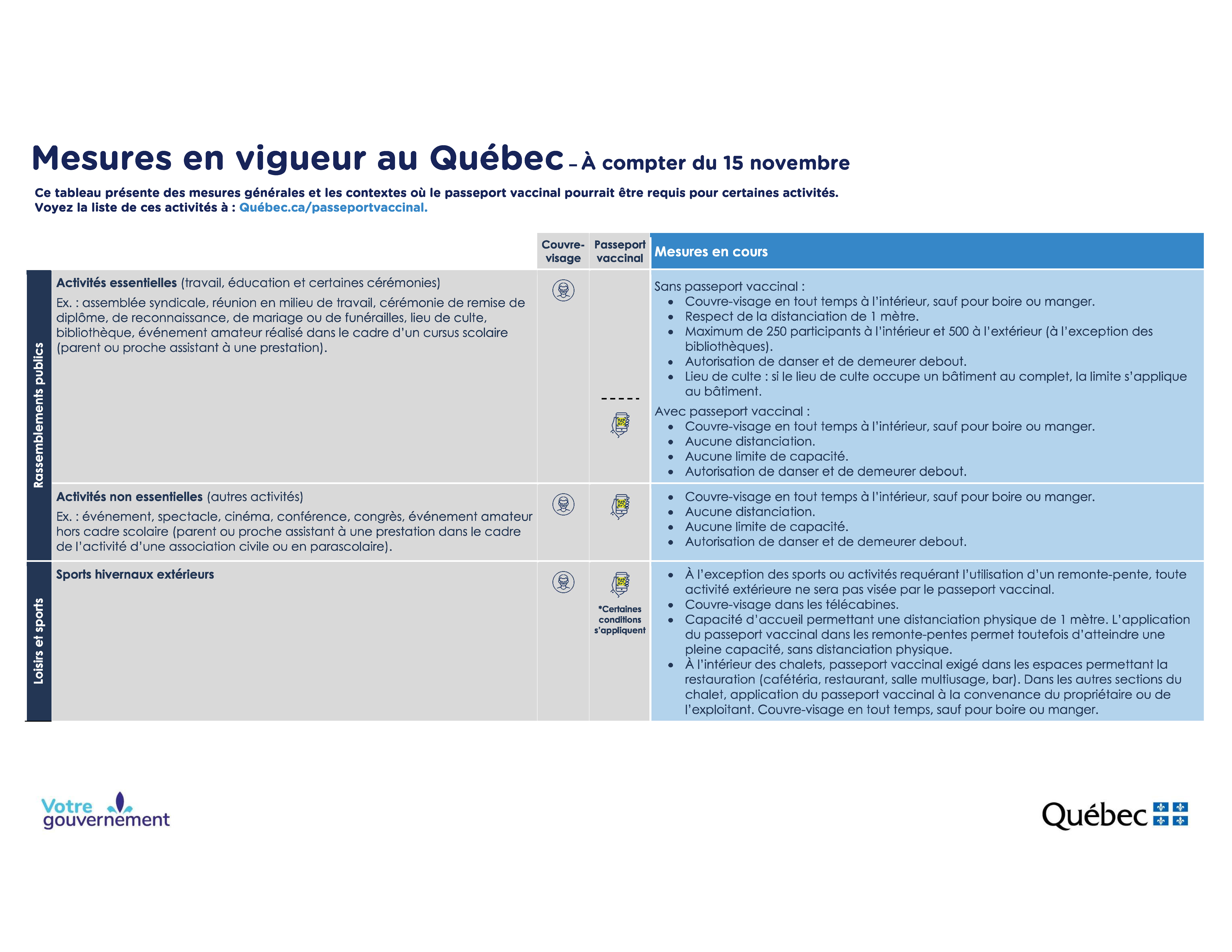 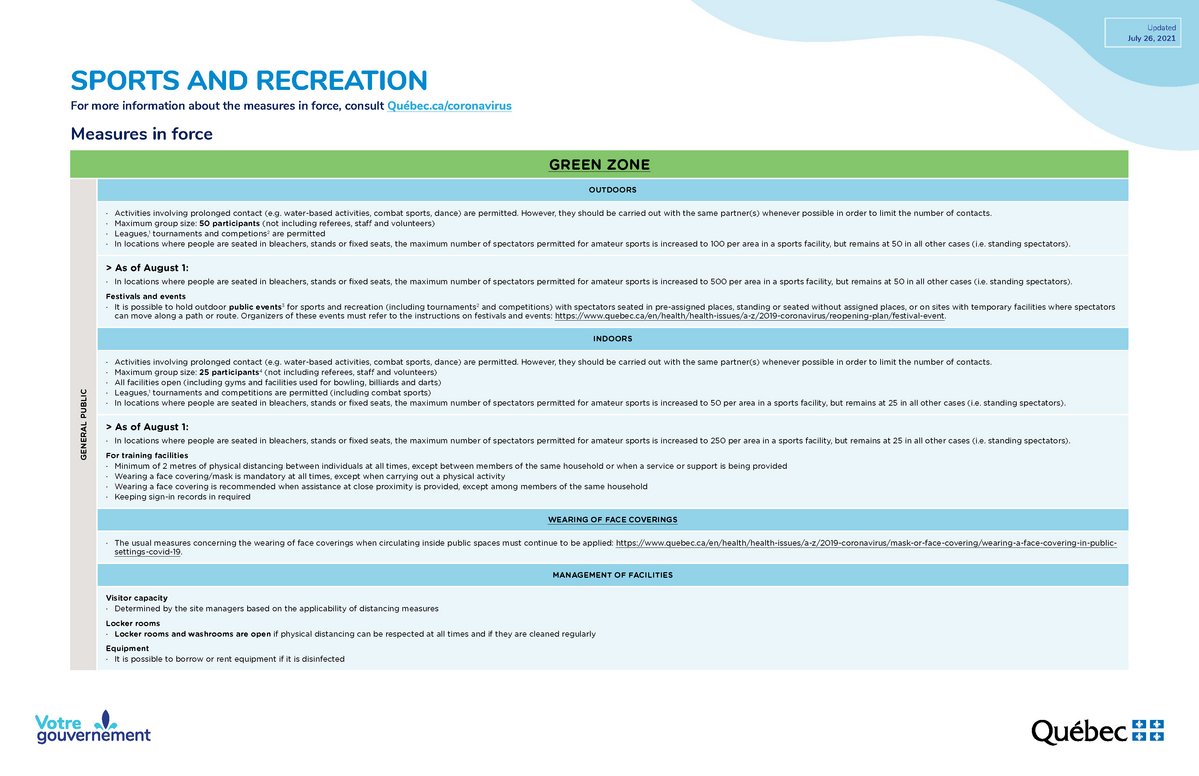 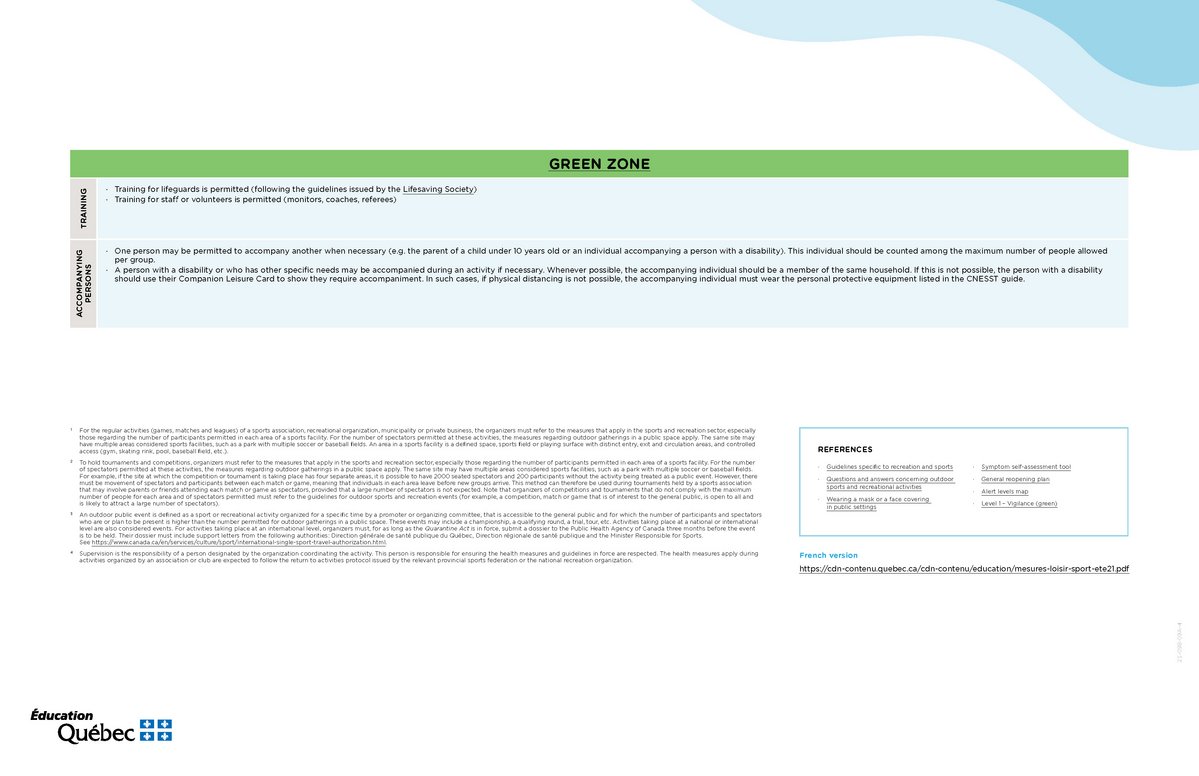 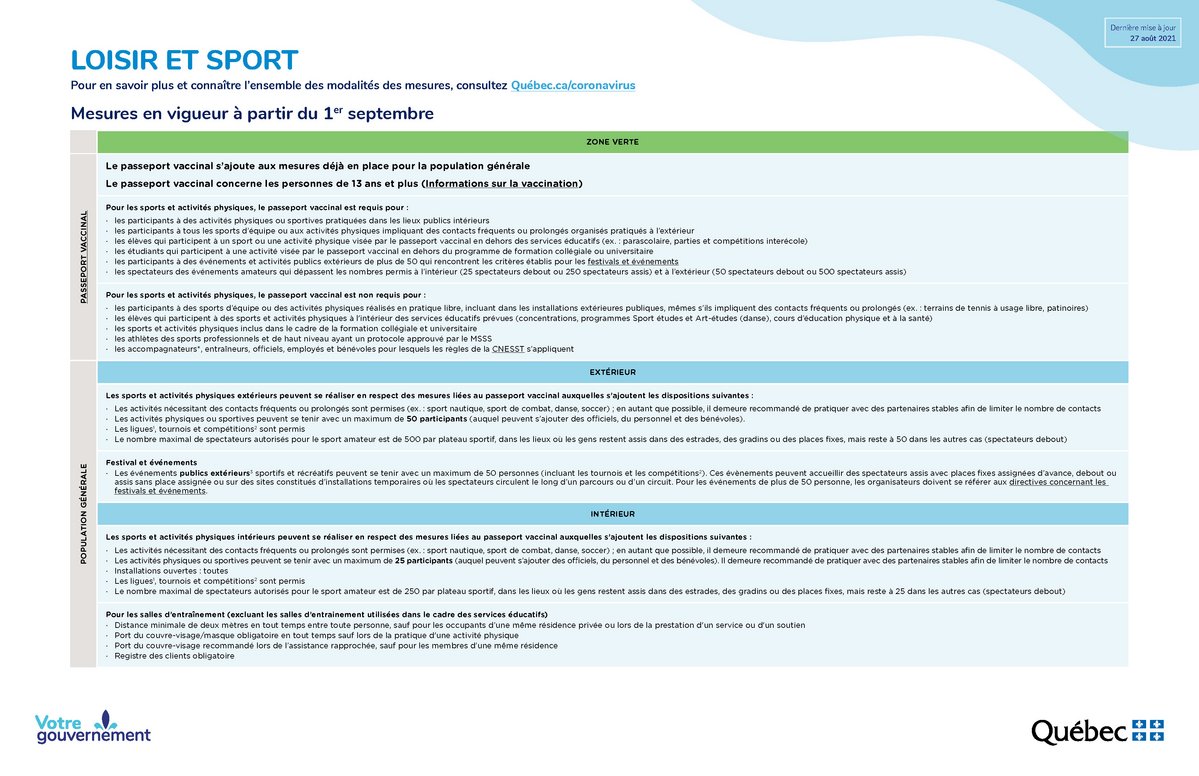 The Government of Quebec re-opening plan. Get vaccinated! 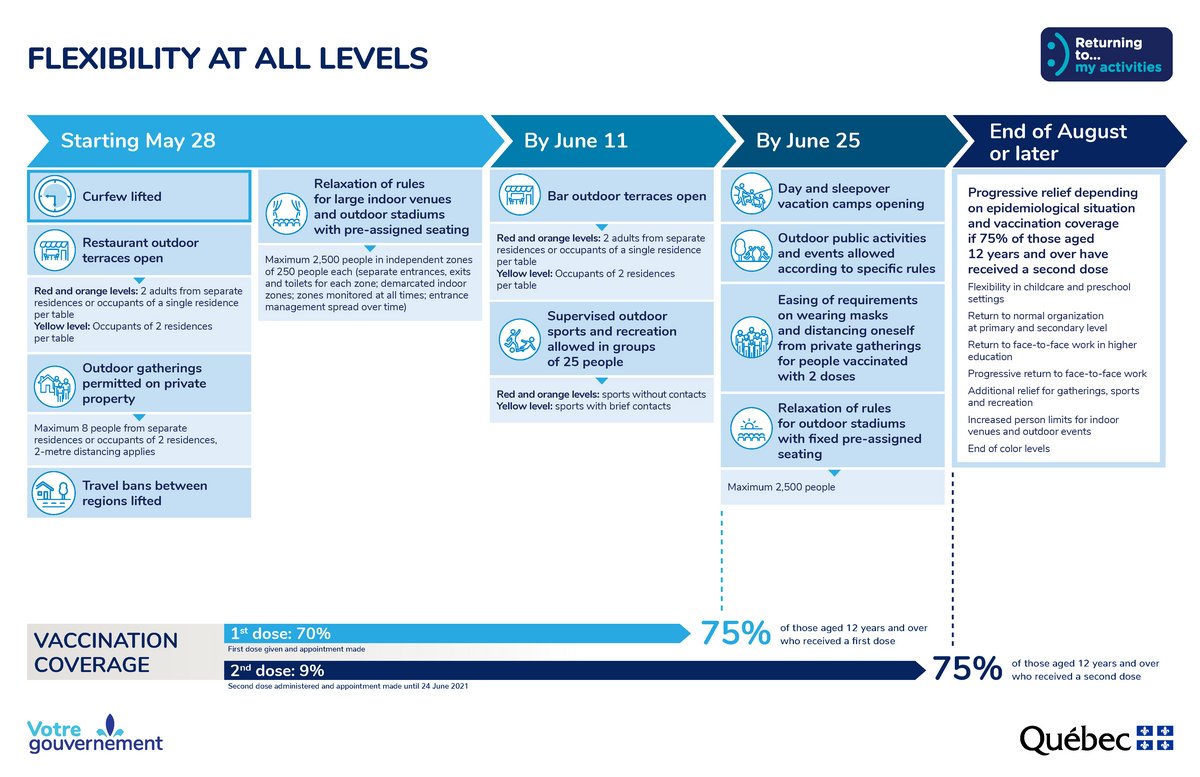 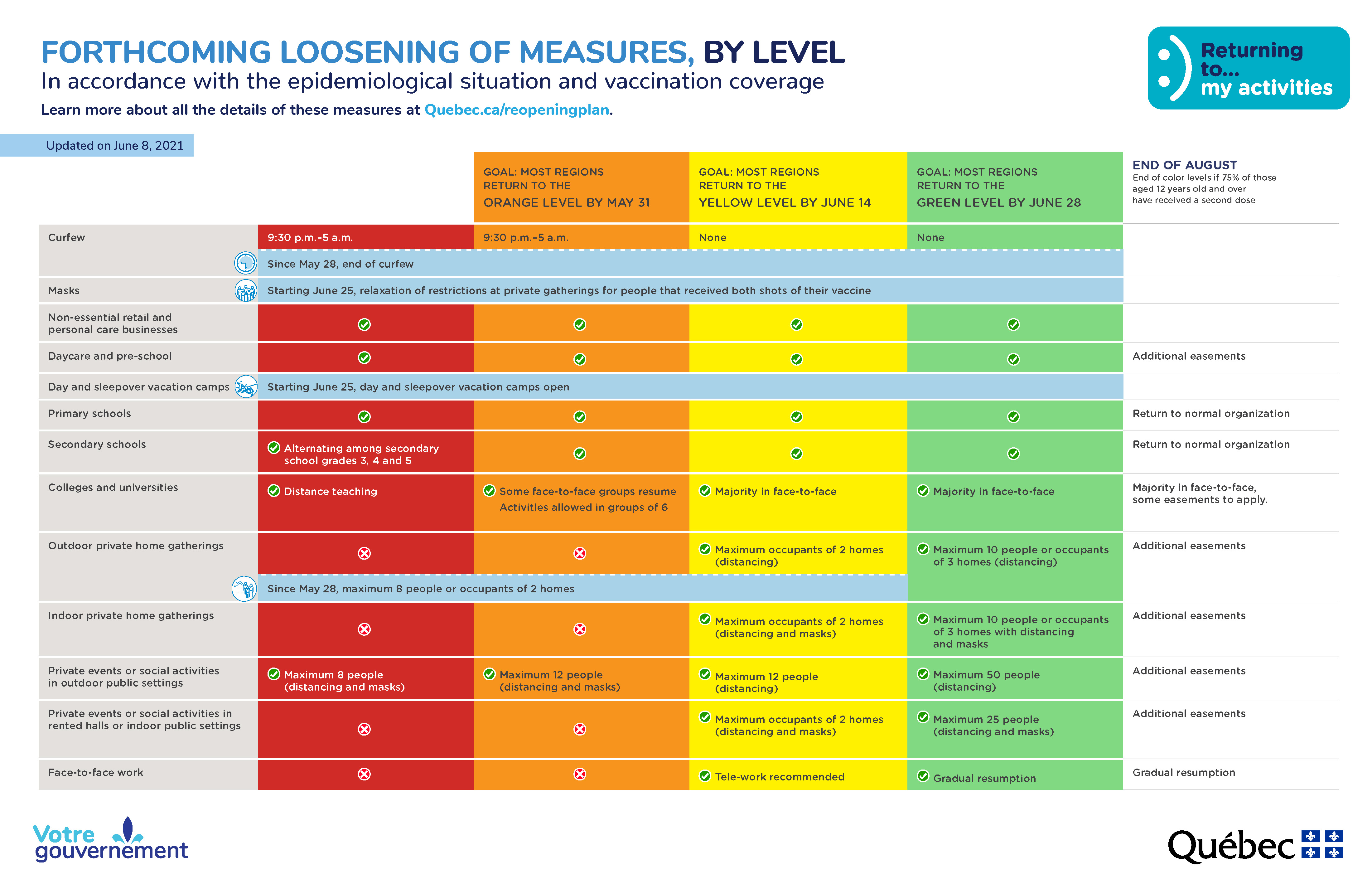 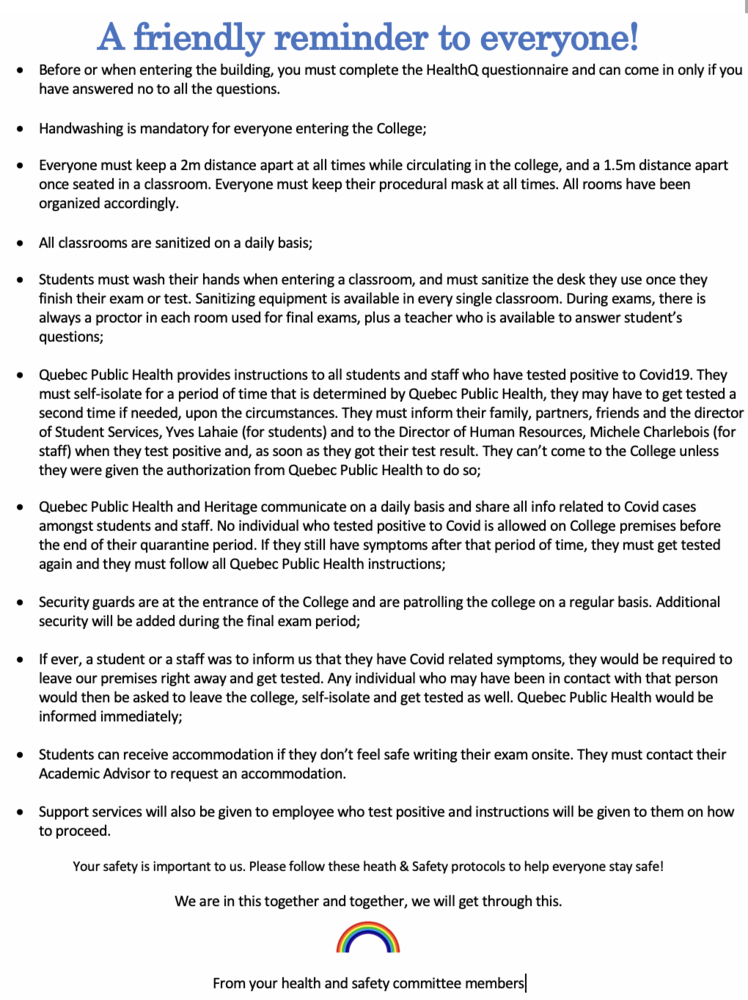 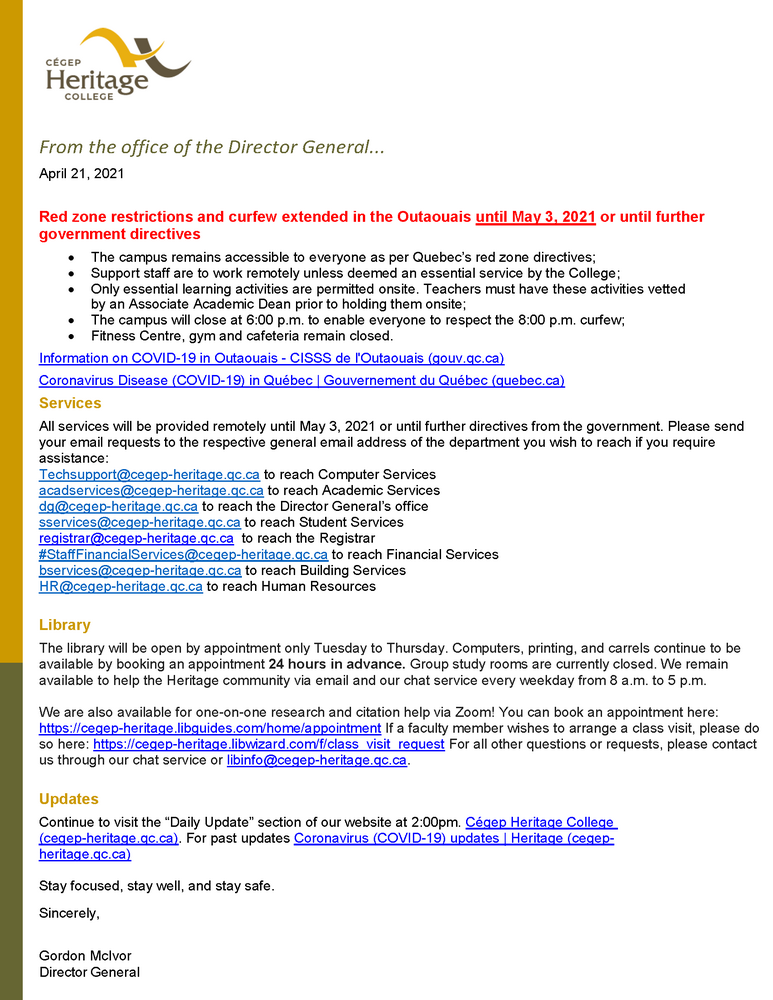 Thank you to Jocelyne & Kenny our “germ busters” at the College. You can see them every morning and every evening working hard to keep us safe! 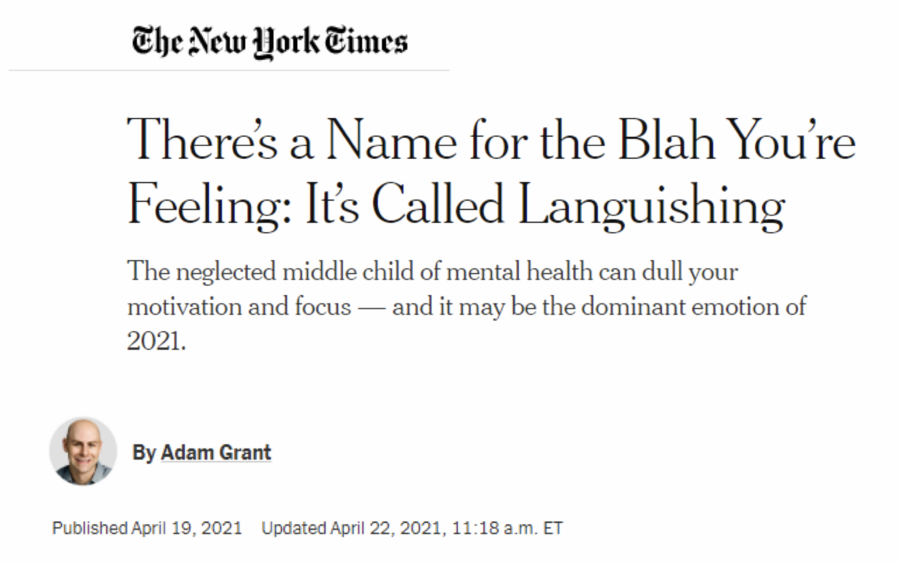 Adam Grant is an organizational psychologist at Wharton, the author of “Think Again: The Power of Knowing What You Don’t Know” and the host of the TED podcast WorkLife.

At first, I didn’t recognize the symptoms that we all had in common. Friends mentioned that they were having trouble concentrating. Colleagues reported that even with vaccines on the horizon, they weren’t excited about 2021. A family member was staying up late to watch “National Treasure” again even though she knows the movie by heart. And instead of bouncing out of bed at 6 a.m., I was lying there until 7, playing Words with Friends.
It wasn’t burnout — we still had energy. It wasn’t depression — we didn’t feel hopeless. We just felt somewhat joyless and aimless. It turns out there’s a name for that: languishing.
Languishing is a sense of stagnation and emptiness. It feels as if you’re muddling through your days, looking at your life through a foggy windshield. And it might be the dominant emotion of 2021.
As scientists and physicians work to treat and cure the physical symptoms of long-haul Covid, many people are struggling with the emotional long-haul of the pandemic. It hit some of us unprepared as the intense fear and grief of last year faded.

The Cégep Heritage College website is your official source of information when it comes to any changes at the College due to COVID-19. Whenever there is new information, we will post it here, everyday at 2:00pm. Updates regarding all other subjects at the College can be found here.